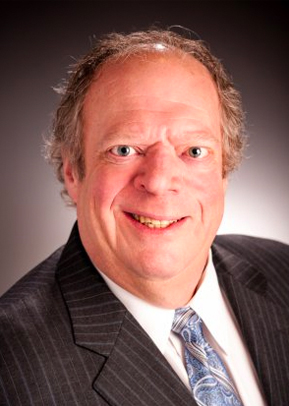 A 1984 graduate of the Widener University School of Law, Mr. Dion participated in Widener’s Moot Court during each of his three years as a student, taking home the competition’s top prize his second year. Following graduation, he clerked for the Honorable Harry Takiff in the Philadelphia Court of Common Pleas, gaining valuable experience in trial law and legal research.

Following his clerkship, Mr. Dion joined his father Melvin’s trial litigation firm (then known as Melvin Dion Law Offices), continuing a family tradition of representing injured persons. His practice expanded to include medical and dental malpractice, wrongful death, and insurance bad faith cases. Over time, he developed a legacy of procuring justice for “the little guy.”

In 1996, Mr. Dion became a managing partner alongside his father and Jeffrey B. Solomon. In the years since, Dion, Solomon & Shapiro has grown to become one of the premier plaintiff litigation boutiques in Philadelphia, growing each year and expanding its practice into surrounding counties.

Mr. Dion prides himself in being available to talk with and assist clients in all legal matters, giving them his utmost personal attention and vigor while taking whatever steps necessary to protect their rights.

Outside the courtroom, family gatherings are a big – and loud! – part of Gary’s life. A dedicated husband of more than twenty years and a devoted father of two, he is also close with his three siblings and his seven nieces and nephews. Gary is also an active member of Living Beyond Breast Cancer, a non-profit organization assisting women in their fight against the disease, as well as numerous other charities including the Juvenile Diabetes Foundation and the Multiple Sclerosis Society.